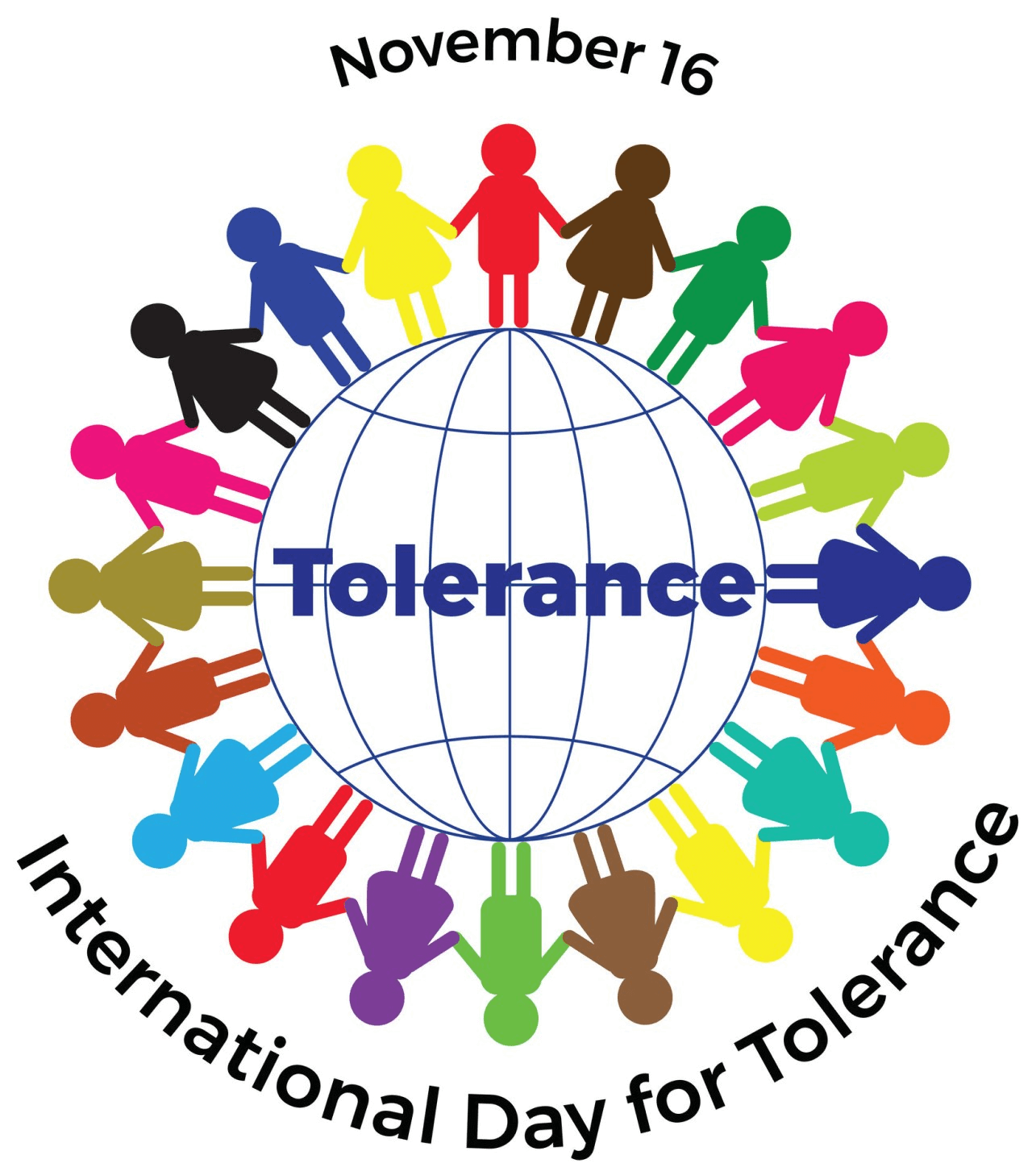 Partners who support the idea of religious tolerance, mutual understanding and peaceful coexistence.

Cooperation with our network members has led to the creation of:

For the International Day of Tolerance 2021, Ministry of Endowments and Religious Affairs together with Al-Amana Centre facilitated the project Photovoice Worldwide. A photo exhibition wrapping up the project was held in Muscat.

People from different religions all came together to showcase their photos and discoveries. Read more on: interfaithphotovoice.org

watch this video about PhotovoiceWorldwide Initiative ➤

For more than 10 years, Cambridge Interfaith Programme in cooperation with the Omani Ministry of Endowments and of Religious Affairs brings together an international group of emerging religious leaders. They come from Islamic, Christian and Jewish backgrounds.

The idea of the Cambridge Interfaith Programme is to bring together future religious leaders from Abrahamic religions for an intensive period of immersion in interfaith and cross-cultural encounter. Its aim is to resource practical peacemaking and conflict-transformation efforts.

It is all about Five French students between 19 and 28 years old, a Muslim, an atheist, a Christian, a Jewish and an agnostic. They started in July 2013 a journey around the world. They visited more than 50 countries. Their goal was to meet people who are involved in interfaith dialogue and who promote coexistence.

They were showing that it is "possible to live together", and to identify initiatives worldwide which promote interfaith dialogue. "This Arab sultanate, having Islam as its state religion, differs from its neighbors through the religious tolerance and coexistence it has managed to establish, despite various pressures." The group visited Oman by invitation of the Ministry of Endowments and Religious Affairs.

On November 16 each year, the Ministry of Endowments and Religious Affairs hosts a meeting with members of its network for peace from around the world who actively promote religious tolerance, mutual understanding and peaceful coexistence, in order to exchange ideas and develop a common vision for the future.

BARAZA; is an independent, non-profit organization, was founded in 2017 in Germany by the same team responsible for the concept, realization and organization of Oman's international touring exhibition in cooperation with international experts related to Oman's tolerance initiative.

Baraza promotes an international mindset based on tolerance in all areas of culture, religion and understanding among nations.

watch this video about the Coloring Book ➤

Another milestone for BARAZA is the launching of the UNITY Programme for Schools; a life skills programme for young people, that targets the youth for the sake of promoting positive values of integration, self-confidence, critical thinking, and democracy.

From 2021 onwards UNITY is part of the regular curriculum of a pilot school in Munich, Germany, to spread it from there over Europe. know more about the UNITY project ➤

Role of Women in Society and Politics

The Islamic Art in Oman